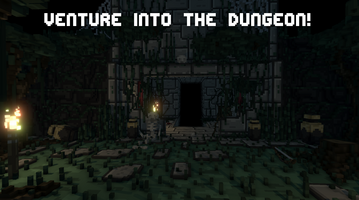 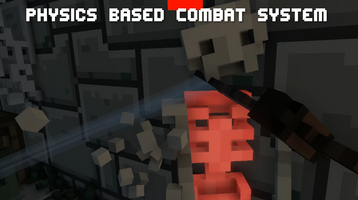 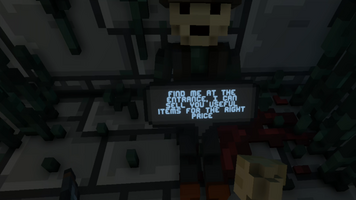 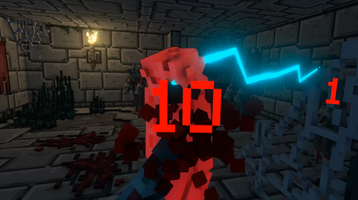 Alpha 0.0.2 has been released which hopefully fixes some of the most important bugs and adds a few new options for locomotion.